Barts Health NHS Trust have been recently criticised by the Care Quality Commission (CQC) for maternity services provided at Whipps Cross Hospital, The Royal London Hospital, Barking Birth Centre and The Barkantine Centre on the Isle of Dogs.

The Barkantine Centre is reported to have been given its lowest rating ‘inadequate’ and has been warned that they require significant improvement in leadership and managing risks within the unit. Inspectors reported that staff did not always effectively assess, monitor and manage risks to people using services so there were missed opportunities to minimise harm.

We encourage anyone who has been affected by care received from Barts Health NHS Trust to make contact with us so that we can begin to support you too. 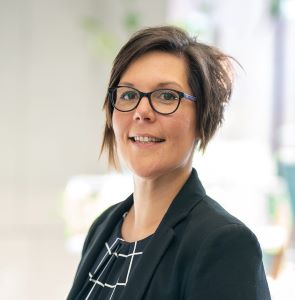