Wynter Sophia Andrews was born at Nottingham University Hospital Trust on 15th September 2019 but died very shortly after her birth.

I will be representing Wynter’s parents at an Inquest into her death which is taking place at Nottingham Coroners Court 24th, 25th and 28th September. All media enquiries into the case should be directed to NatalieRodgers@Scala.uk.com. Photographs (approved by the family) are available on request.

Wynter’s mum, Sarah Andrews, was told that she was in latent labour when in fact it was established. She was left feeling ‘humiliated and worthless’ because her pain and condition was not believed.

Over a period of several days she underwent several examinations and consultations with medical staff at the hospital. Despite clear signs that she was in established labour and a worrying CTG result, Sarah’s labour was allowed to continue without adequate progression. Eventually a decision was made to carry out a caesarean however the catalogue of errors meant that it was too late to deliver Wynter safely, and she died shortly after being delivered.

Sarah, who works as a Care Manager for Nottingham County Council, is pursuing a claim against NUHT for clinical negligence. She suffers from PTSD as a result of what happened.

A Healthcare Safety Investigation Branch report (June 2020) into the circumstances of Wynter’s death has been conducted and identified a number of failings in her care. 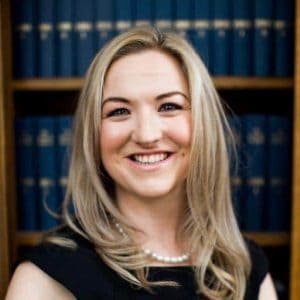