Sepsis is a life-threatening condition that must be diagnosed immediately to prevent organ failures. Sepsis kills five people in the UK every single hour. If you or a relative or loved one have developed sepsis, you should take legal advice to determine whether or not it was a result of medical negligence. 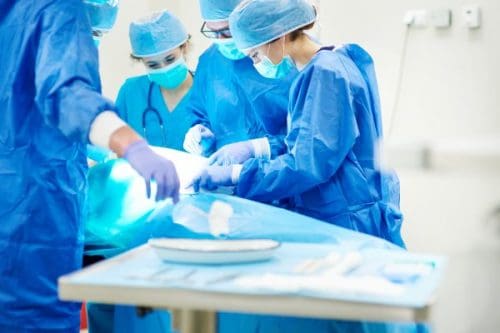 Sepsis (or blood poisoning) arises when your body’s immune system tries to fight against an infection, but for unknown reasons starts attacking your organs and tissues instead.

It is critical that this condition is treated quickly, otherwise your organs can begin to fail and you will be left in a serious condition, or it may ultimately be fatal. However, if caught in time sepsis can be treated through the use of antibiotics.

Symptoms of sepsis can be different in adults and children.

In adults, typical symptoms include:

Whereas in children, typical symptoms will include:

If a healthcare professional fails to notice any of these symptoms and properly diagnose sepsis, they put you at significant risk. Sepsis can result in serious lasting conditions, such as post-sepsis syndrome. This is when someone who has suffered from sepsis receives physical or psychological issues, which can affect their daily lives. Their muscles and joints may be weakened, they may struggle to sleep, or suffer from depression or PTSD to name just a few of the possible effects. Amputation of limbs is another severe potential outcome of sepsis.

This is why rapid diagnosis and treatment is crucial for patients to survive and make as full a recovery as possible.

How is sepsis treated?

As sepsis can be so severe, antibiotics are usually needed within the first hour of arriving at hospital to reduce the life threatening effects. After this, other treatments can be implemented. These can vary depending on the circumstances and the severity of your condition.

When can I make a Medical Negligence claim? 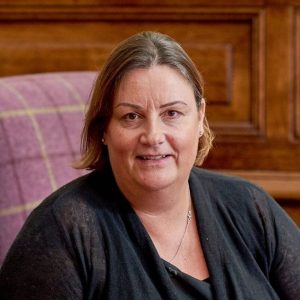 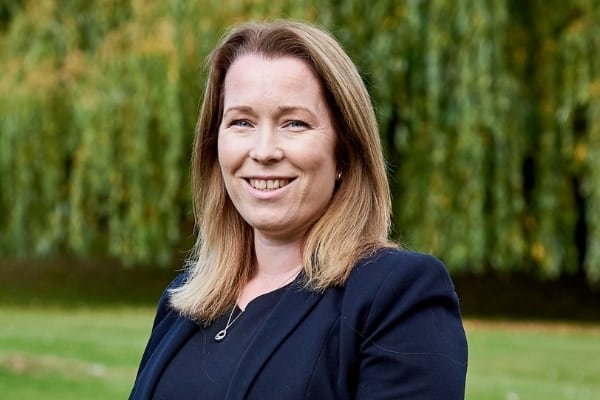 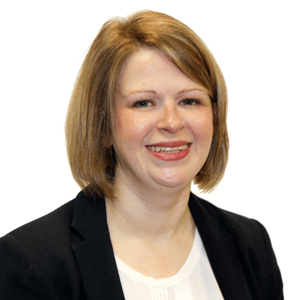 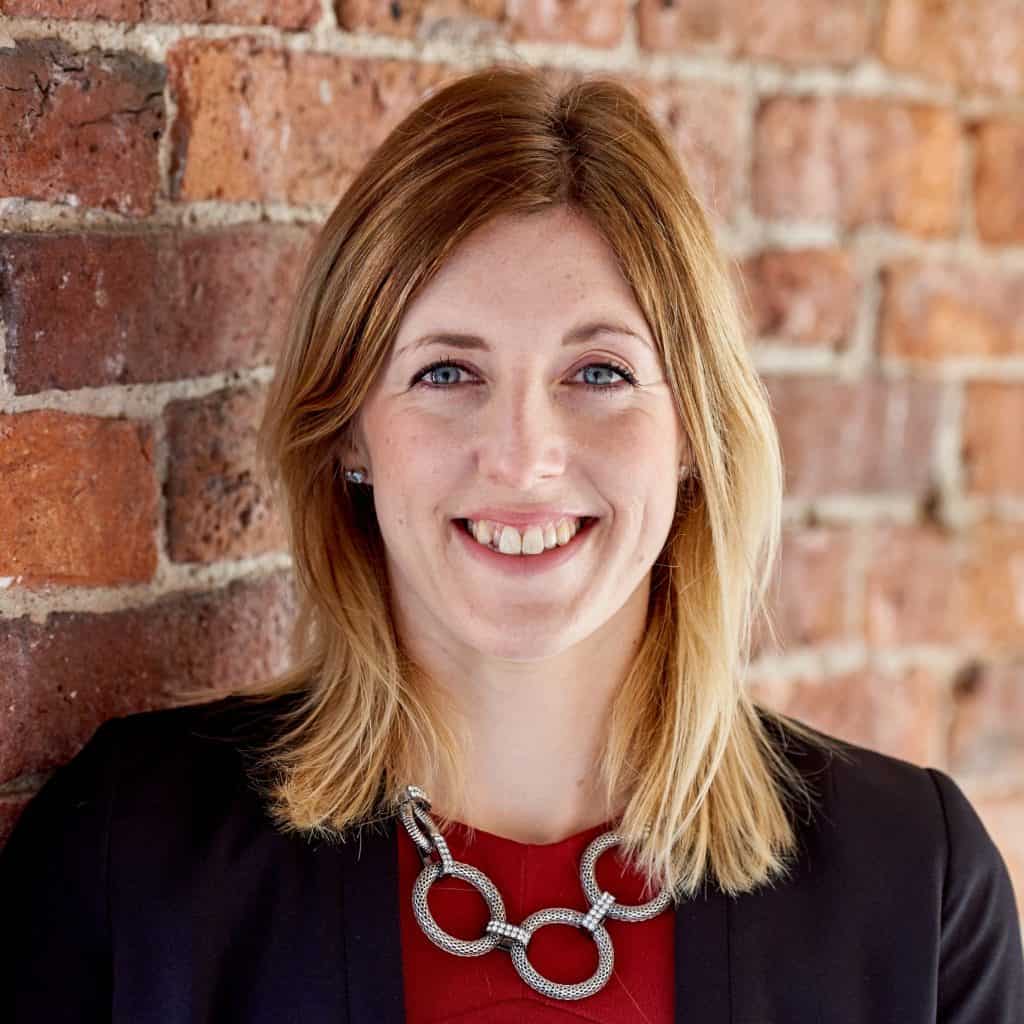 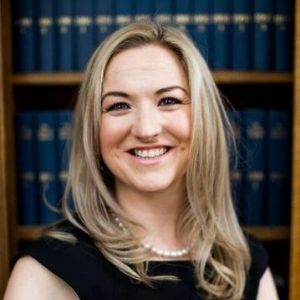 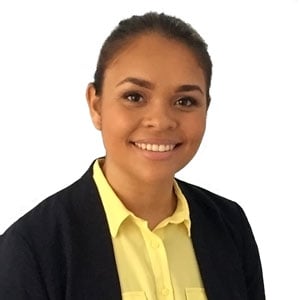 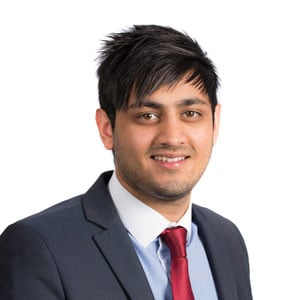 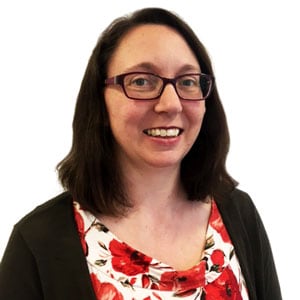 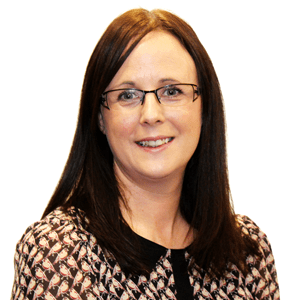 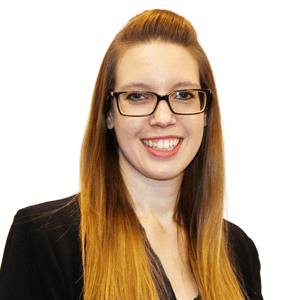 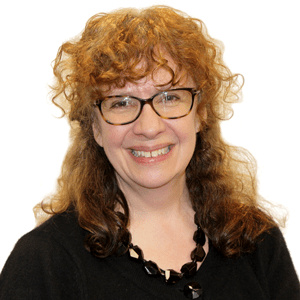 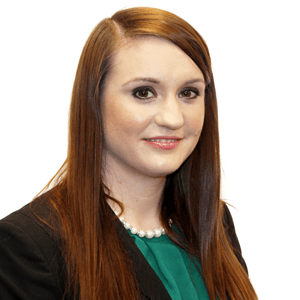 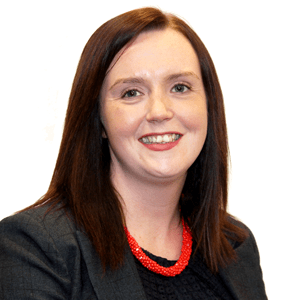 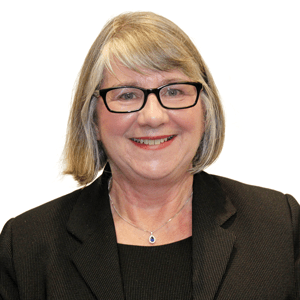 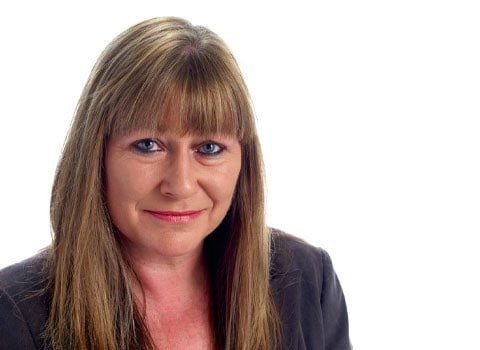 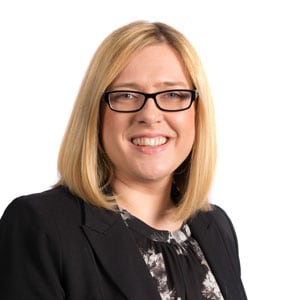 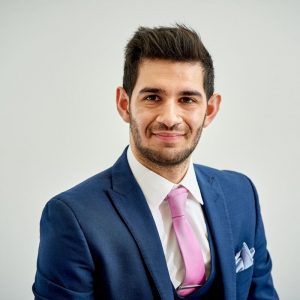 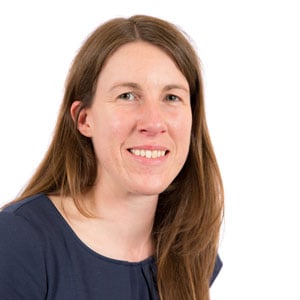 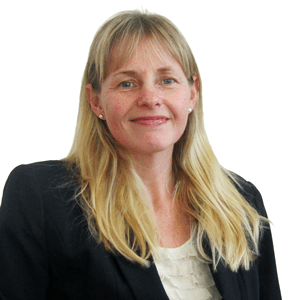 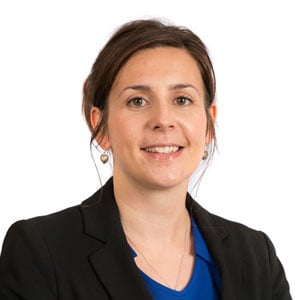 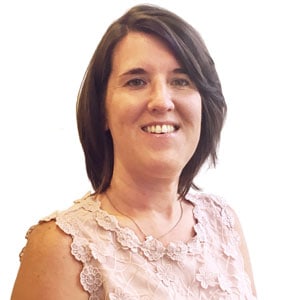 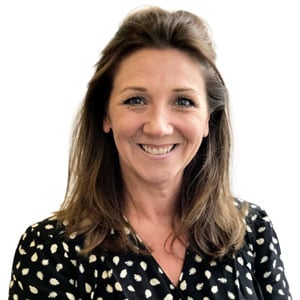 How is Medical Negligence advice funded?

If you have suffered negligent treatment for sepsis you may be in a vulnerable and difficult position. Our team are experienced in helping people not only gain financial compensation, but making you feel at ease with the process and making sure that your voice is heard throughout. 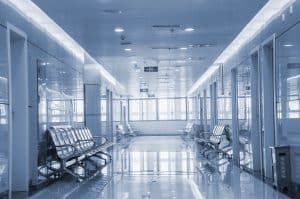 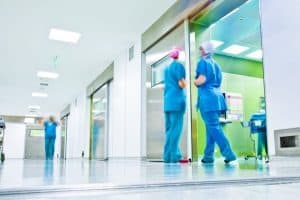 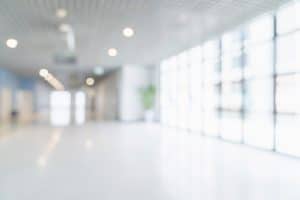 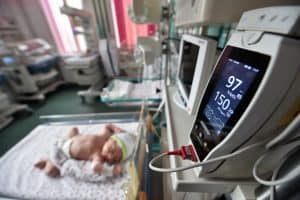