What the Mental Capacity Act 2005 means for you

The Mental Capacity Act 2005 (MCA) was created to protect the wellbeing and respect the rights of those who may lack the capacity to make decisions for themselves. If you are concerned about your capacity or that of someone you love, contact our approachable and skilled team today. 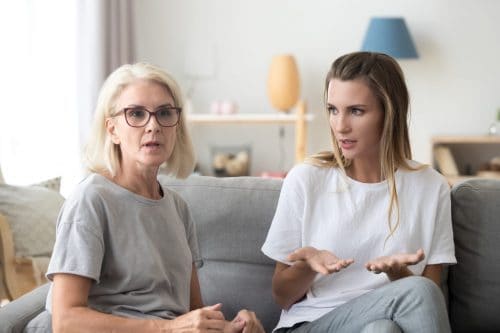 The MCA helps to provide framework to make any decisions on behalf of someone who is deemed to lack capacity. People who lack capacity can include those who have dementia, a brain injury, suffered a stroke among others. Decisions for somebody else should be made under the five principles of the MCA which are:

If for some reason disputes arise over a decision, the matter should then be referred to the Court of Protection who will make a final decision based on the MCA and the situation at hand.

To determine whether someone lacks the capacity to make their own decisions, the Mental Capacity Act sets out a test. The test will evaluate whether there is an injury or condition that is causing an impairment, or whether it is due to factors such as alcohol or drugs. When taking the test, someone must be able to:

As the scope of brain impairments and lack of capacity is so broad, it is important that these tests are carried out to ensure that there is no misinterpretation. Although formal tests are administered by professionals, you or others close to your loved one can also carry out informal tests.

It must also be recognised that there is a difference between not being able to make a decision and making an unwise decision. Everyone makes unwise decisions but this does not mean that someone lacks capacity, even if you or others do not agree. 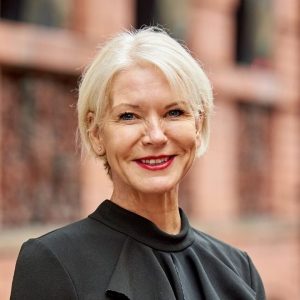 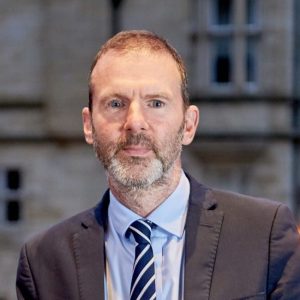 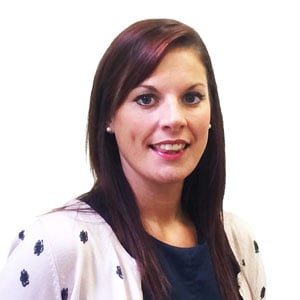 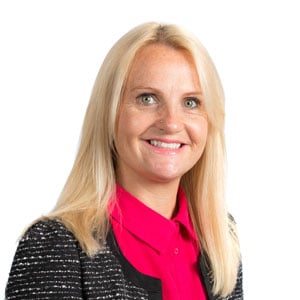 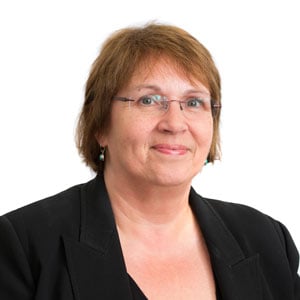 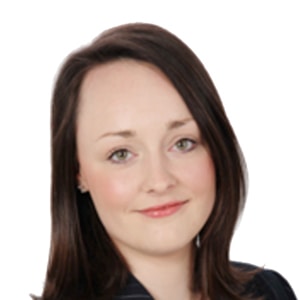 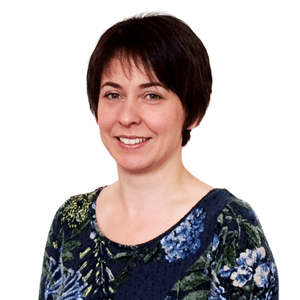 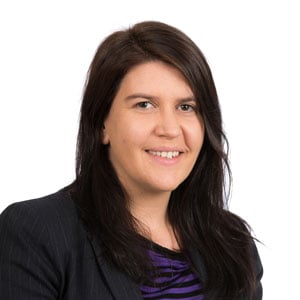 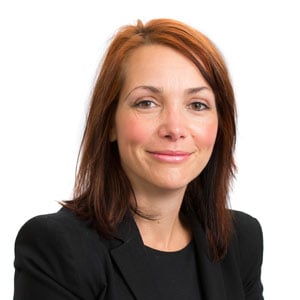 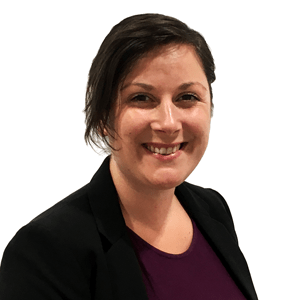 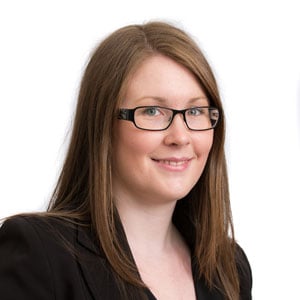 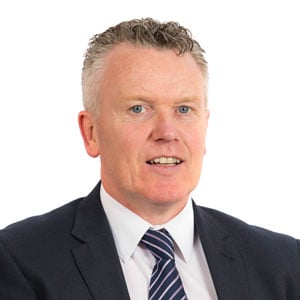 Our Court of Protection team are knowledgeable, friendly and committed to ensuring every decision is made in the best interests of you or anyone who lacks capacity.  Our team includes nationally recognised solicitors, who are strong supporters of mental health and social care charities and organisations.

"After our first visit everything was well and the transfer of business from one company to another went very smoothly." 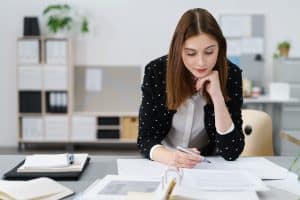 How has Coronavirus affected advocacy? 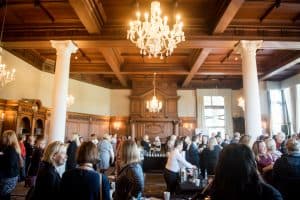 Neil Allen to speak at Switalskis event in October at York

Why we are becoming a Dementia Friendly law firm 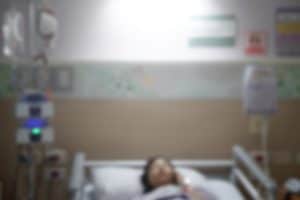 Withdrawal of treatment – who has the final say?