Nottingham University Hospital (NUH) has been further criticised this week for a backlog of incomplete Serious Incident Reports.

It is reported that 61 Serious Incident Reports are yet to be completed by the Trust, 12 of which relate to still birth, maternal death, neonatal death and brain injured babies. It is reported that some of the incidents date back to 2019.

Serious incidents are unexpected or unintended events that cause NHS patients harm. A Serious Incident Report (SIR) is produced by the Trust involved in an attempt to identify errors and implement strategies to avoid future events of a similar nature occurring.

For our clients and many others who have suffered harm, a serious incident report is vital as it provides undisclosed details and answers that have been unspoken. This reported delay will understandably cause outrage for many.

NUH is under microscopic scrutiny with the Ockenden Review having started last month. NUH has assured the public, the SIR’s will be completed by Christmas. Apologies have been given by chief midwives and medical directors and many will feel these are too little, too late. Important lessons could have already been learned with deaths and injuries prevented had the SIR’s been completed in a timeous way.

We act for so many families who have suffered as a result of poor maternity care. Babies have died or been brain damaged, parents have suffered psychological trauma and mothers have suffered obstetric injury. We encourage anyone who has been affected by care received from Nottingham University Hospital to make contact with us so that we can begin to support you too. 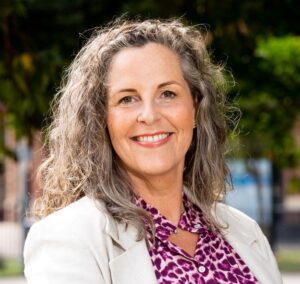