After a 7-week-long trial at Bradford Crown Court, nine men were convicted and sentenced on 27th February 2019 for offences including rape, sexual assault and causing or inciting child prostitution involving two complainants. The sentences handed down to the men total 115 years.

The two complainants were vulnerable 14-year-olds in 2008 when the abuse and exploitation started. Both were resident in a local authority children’s home in Bradford at the time. Bradford Crown Court heard that the abuse came to the attention of the authorities in 2014 after one of the complainants saw reports on the sexual exploitation of young girls in Rotherham.

During sentencing, Judge Durham Hall said that “no major city in England and Wales seems to have been spared this problem of grooming by older men acting together or alone”. The Judge also spoke of the “utmost courage” shown by one of the complainants and that “no doubt for years she felt she had no voice and that she was powerless – well she’s got a voice now”.

In Bradford, both complainants had the bravery to come forward and be heard to ensure that the perpetrators of the crimes committed against them would be brought to justice.

The child abuse team at Switalskis Solicitors represent a number of survivors of child sexual exploitation and grooming, most of whom were failed by both the local authority and the police force. Our team has extensive experiences helping those who have been affected by child abuse achieve justice. 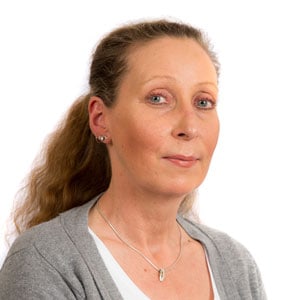