Our Child Abuse department is currently investigating abuse of children and young people placed in Stamford House Remand Centre on Goldhawk Road, Shepherd’s Bush, in the 1970s and 1980s.

Stamford House originally opened in 1933 and housed boys and girls but from 1950 only boys were placed there.

Under the 1948 Children Act, when a child was placed in care the local council was required to ‘further his best interests and afford him opportunity for the proper development of his character and abilities’

In its early days London City Council was obliged to provide remand homes such as Stamford House for children who had appeared before the Juvenile Court. Stamford House also housed children who were to be observed and assessed whilst longer-term plans were made. This would often involve psychiatrists assessing behaviour and making suggestions for long term care and schooling.

The accounts that we have heard of periods spent in assessment or on remand at Stamford House sadly focus upon the abusive environment which many boys tried to escape from by running away, sometimes repeatedly, only to be returned by the authorities meaning that the abuse could continue. These accounts are far removed from the requirement to further boys’ interests or afford them opportunities as stated in the 1948 Act.

Over recent months the Child Abuse department has been speaking with many victims and survivors of abuse suffered at Stamford House and advising them with respect to making claims for compensation. We would be interested to hear from, and to advise you, if you suffered sexual and/or physical and/or racial abuse whilst placed at Stamford House. 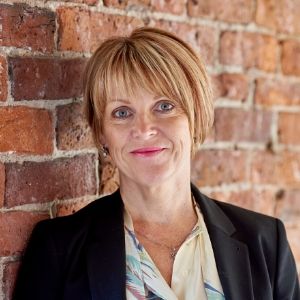